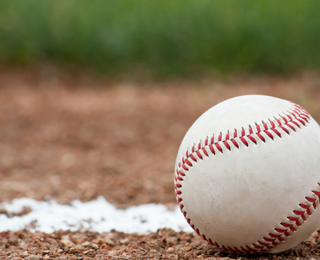 Until 2016, it had been 108 years since the Cubbies had won the World Series…although we brought home the National League pennant in 1945. In 2016, the Chicago Cubs once again became world champions when they won the 112th World Series.

A lot happened during the period between World Series wins. We experienced 2 world wars, the Depression, women suffrage, the advent of Social Security, civil rights, moon landings, and more.

Since the Cubs’ 1908 World Series Win

Here’s what else happened during that time:

What Are Your Memories?

What are your memories of the time leading up to the Cubs’ phenomenal win in 2016? Do you believe any sports event will ever top it?

Making new memories is important to us at The Admiral at the Lake. Resident-directed programs guide the recreational, intellectual, social and spiritual life of our community.

The Admiral offers a supportive environment that fosters engagement, collaboration and liberating choices. Not for us is the typical lifestyle of a retirement community: The Admiral at the Lake encourages a lifestyle that supports an ageless spirit. Schedule a no-obligation personal tour today!